Welcome back to In Case You Missed It, a.k.a. ICYMI, our weekly blog roundup of the latest stories around the @fwd_mvt and #Episcopal world.

Last week, we dedicated our post to sharing resources around Standing Rock. Over the weekend, the federal government announced that they would look for an alternative route for the Dakota Access Oil Pipeline.

Here’s the New York Times article on the announcement, and powerful video from Standing Rock:

And here’s an excellent post from Episcopal News Service on the scene in North Dakota, and the key role of Episcopal chaplains on the ground.

As we lit the second candle for Advent, at Forward Movement we continued to share ‘Advent Actions’—ways to engage in your home, on your block, and in society at large. Did you talk to a neighbor this week? Learn more about a nonprofit? Gather with family and friends around the table? We’d love to hear your stories! 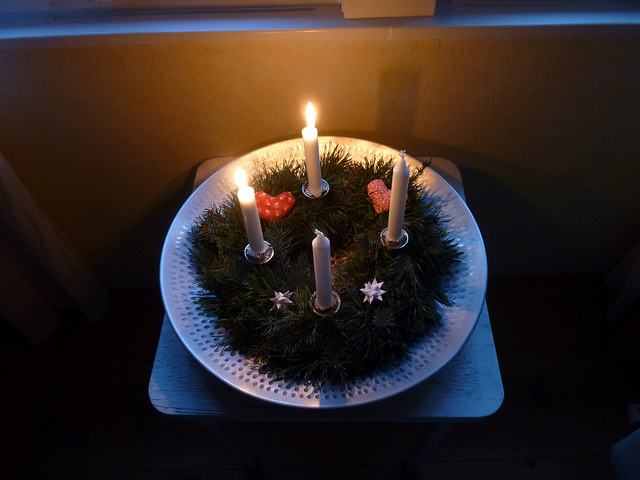 As a Christian, how do you greet people this time of year? Do you focus on Advent, wish a merry Christmas, or offer a secular greeting? In this week’s Forward Today, Scott wrote about this issue—a subject of seemingly annual debate that also speaks to some key questions about how we practice faith in the public sphere.

Speaking of shared faith: A reminder that when using our Journey through Advent app, you can color in daily digital calendar illustrations from Jay Sidebotham, then share them on social media. (The app also offers daily scripture readings and a journal feature; you can get it here.) Here were some favorites so far: 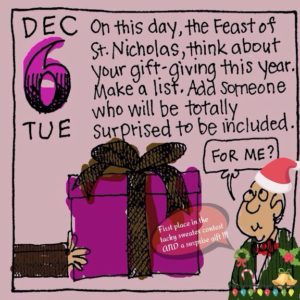 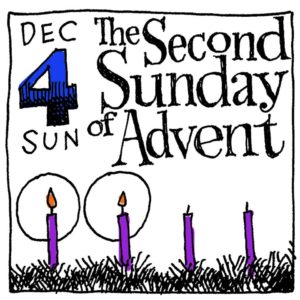 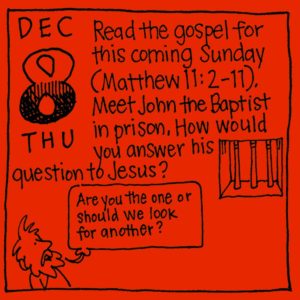 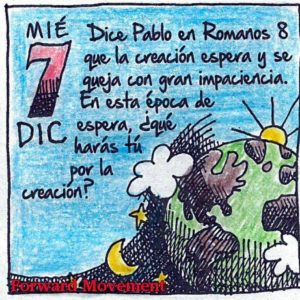 We hope you’re enjoying a reflective Advent season. Have a great weekend–and join us here for the next week of Advent actions after the third candle is lit!