In Cincinnati, the weather can’t make up its mind between rain and shine. Plants peep shyly out of the thawing earth. Birds return with their happy chirps, foraging for worms in the wet dirt.

It’s beginning to feel like… Lent Madness!—the most holy competition of them all. 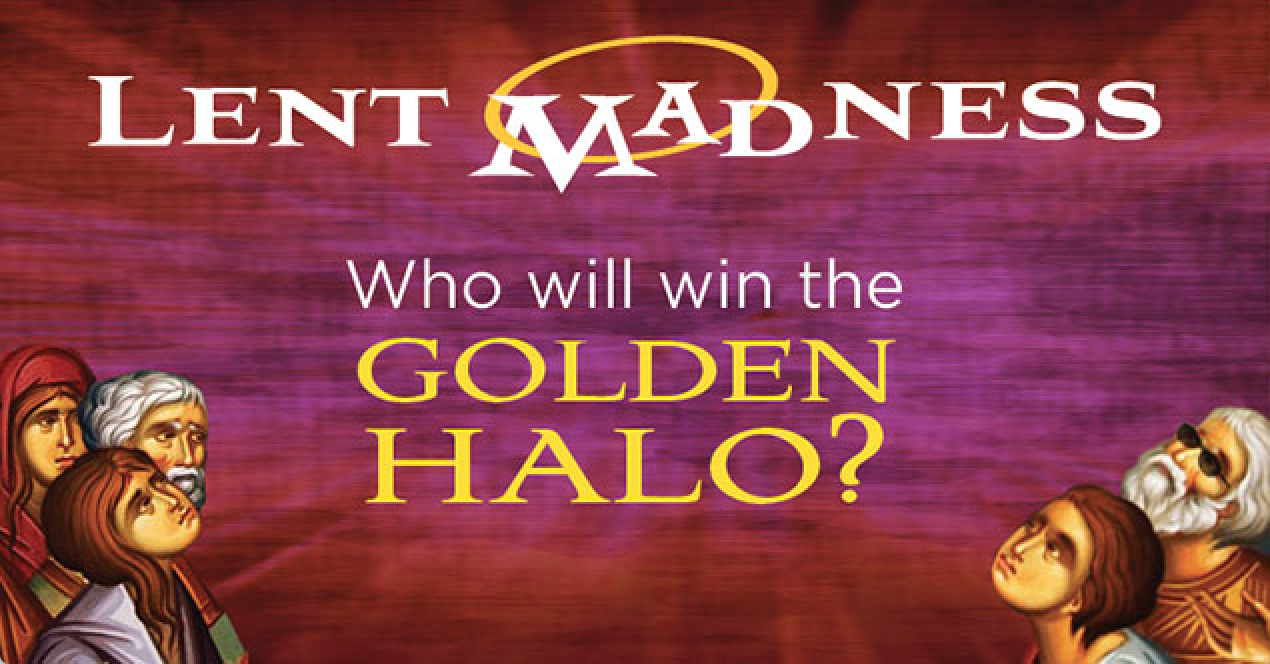 Last year I predicted Sojourner Truth—influential abolitionist—would win the coveted Golden Halo. Lent Madness voters had a different idea, however, and she lost to a worthy competitor: Dietrich Bonhoeffer—pastor and anti-Nazi activist.

Here at Forward Movement, Lent Madness brings a friendly competition between co-workers. After filling out our brackets (some meticulously, while others play a wild card), we submit both our brackets and $5. Whether purposefully or not, a particular co-worker has become chief-of-brackets (aka Bracket Boss or Scorecard Supreme). She keeps track of our points during the Lent Madness season and sends us rankings every few weeks.

At the end of the Lent Madness season, the employee with the most points receives our collective donations and gives the money to the charity of their choice. Last year, the winner donated the money to the Stray Animal Adoption Program (SAAP), an organization dear to her because she had adopted her own dog from the group. Past donation recipients have included a food pantry, a church, and a reading camp. If I win this year (fingers crossed), I’d like to see the donation go to a local women’s shelter.

In the end, everyone’s a winner, even if we don’t all get Golden Halos. Lent Madness builds camaraderie, teaches us about the saints, and we get to contribute to a worthy cause.

Who are you rooting for this Lent Madness?